The Venetian Harbor of Rethymnon, next to the modern harbor of the city, with the Egyptian lighthouse is one of the most picturesque areas of the old town. It operated in the Byzantine period (after 961), but flourished during the Venetian period.

The Venetians in the 14th century started major projects to facing the problem of siltation, which holds till today. It is one of the most striking sceneries you can see in the town of Rethymnon and you can combine it with eating at one of the several seaside taverns. 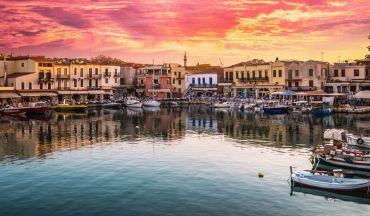 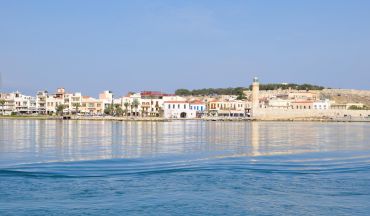 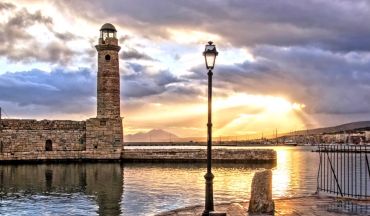 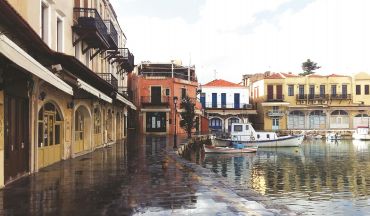